Between 2008 and 2018, over a hundred artists presented their work in the form of sculpture, painting, photography, film and (sound) installation in the Jagla exhibition space at Hansaring 98. With their partly daring installations and works specially conceived for the space, they simultaneously established Jagla Ausstellungsraum as a permanent address in art circles over the years. Readings, performances and musical performances expanded the framework of events at irregular intervals. The programme is international, but was defined especially through its links to artists living in Cologne, Düsseldorf and Berlin. Now, in 2018, Jagla exhibition space ended its activities in its traditional form, but will continue from 2020 onwards under the project-oriented title "jaglaproject".
The publication "Das ganze Paket. Zehn Jahre Jagla Ausstellungsraum" (Graphics and Design: Steffen Missmahl) documents almost 80 exhibitions and events, accompanied by texts by Bettina Haiss and Ulrike Jagla-Blankenburg as well as a text work by Horst Münch. 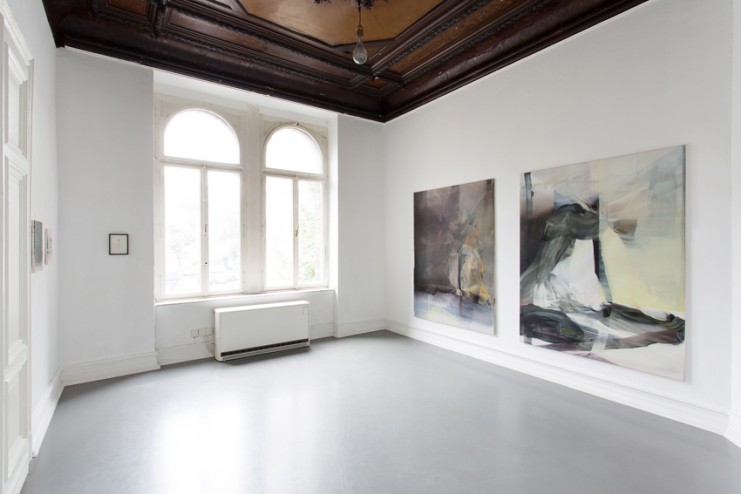 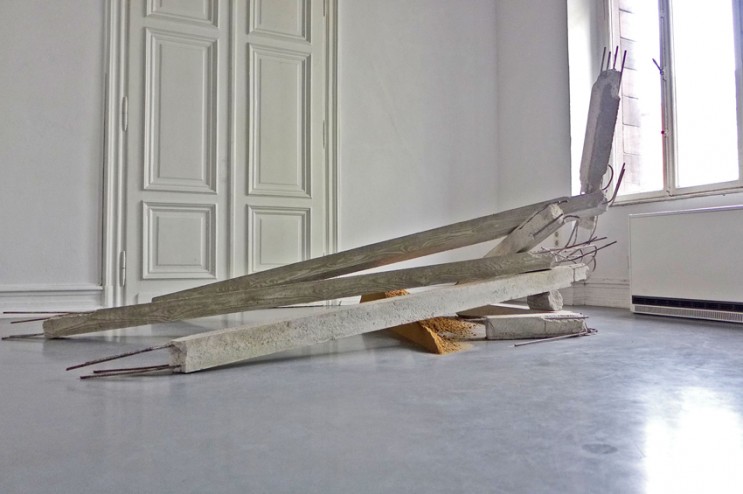 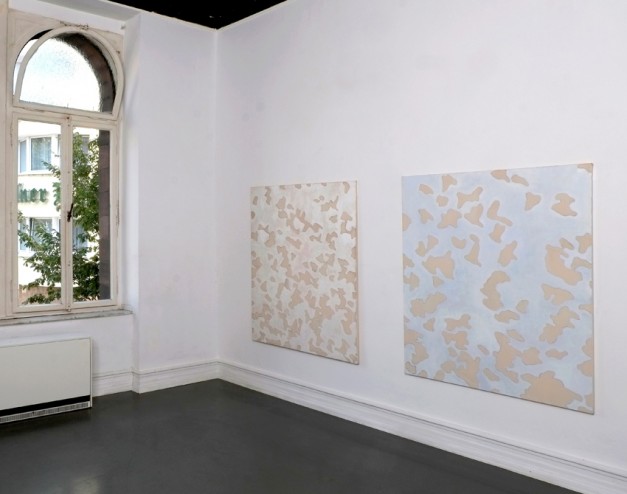 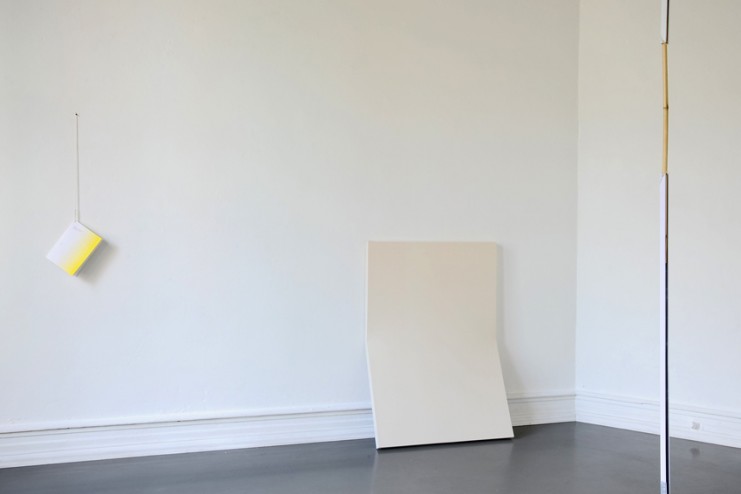