GLASMOOG is a space for contemporary art and its related fields, founded at the Academy of Media Arts Cologne (KHM) in 2009. The programme connects regional and international, well-known and less well-known artistic positions and flanks, with a view to media arts, the questions and discourses pursued at the KHM. With an exhibition area of almost 100m2, GLASMOOG offers a clear spatial situation, characterised by two large shop windows. Naming the space after the Moog family glazier workshop (“Glas Moog”) that formerly occupied the building reflects on the character of the neighbourhood, which was shaped by handicraft and trade, and into which the art academy has inscribed itself rhizomatically with its ateliers, laboratories, workshops and studios since its foundation in 1989. GLASMOOG functions as a membrane between the art academy, the neighbourhood, the city and the region with a regional-international orientation. Its core activities are a thematic series of exhibitions and events, complemented by artist discussions, performances and concerts. 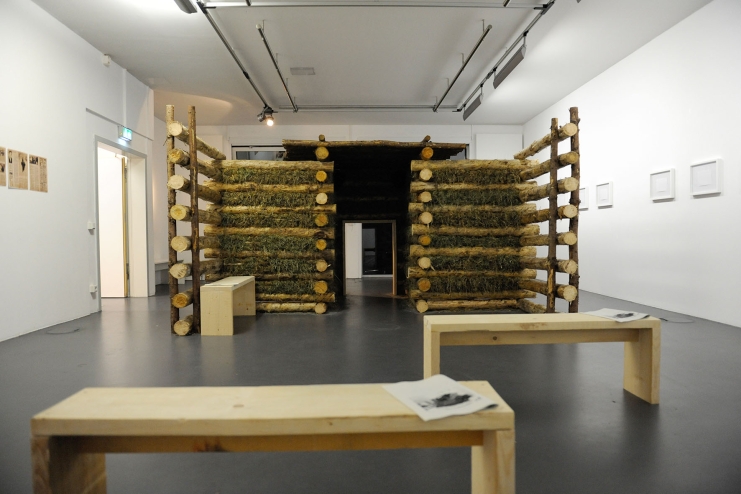 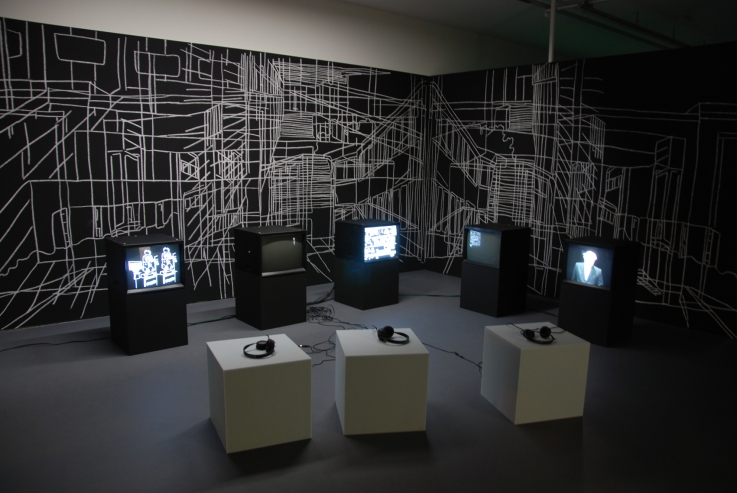 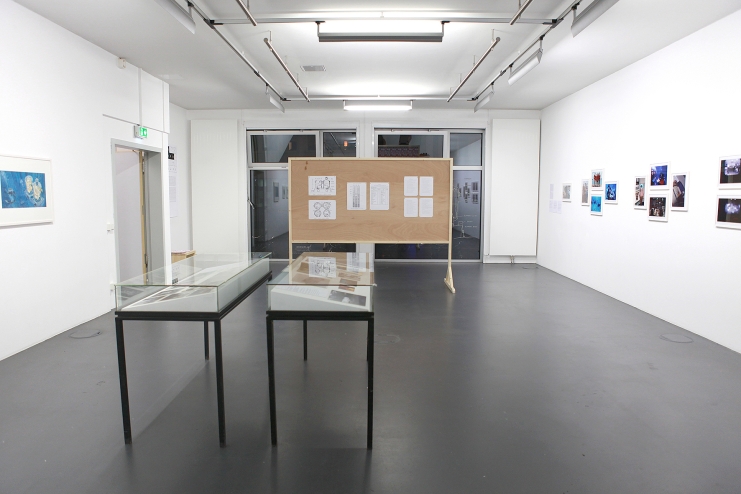 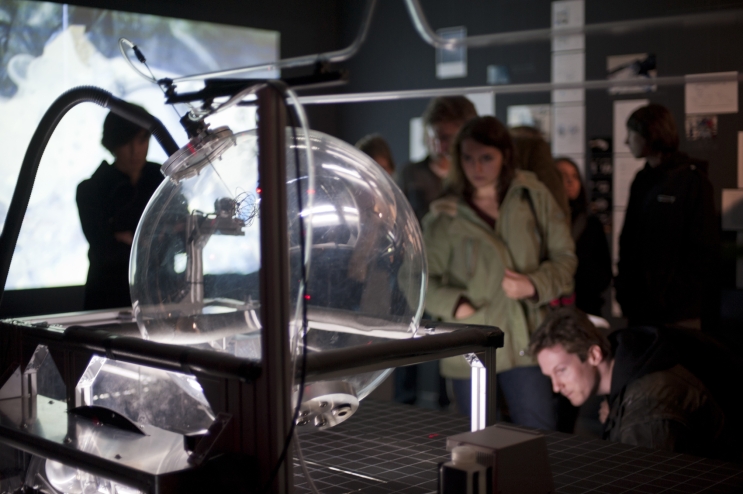 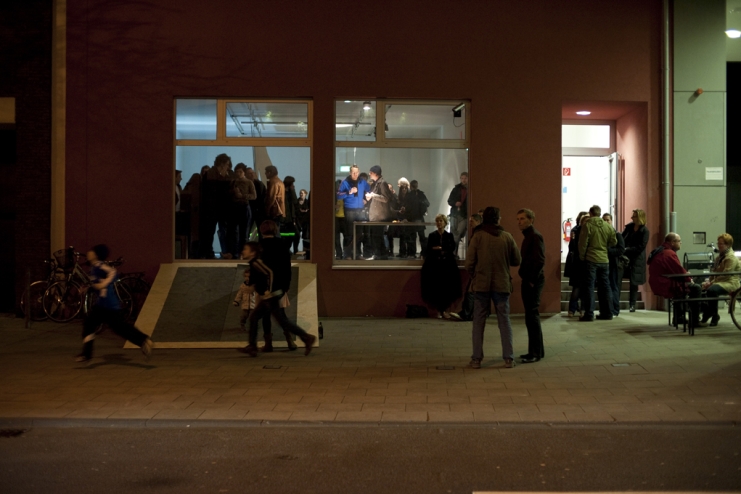