The art space FUHRWERKSWAAGE, founded in 1978 in the Cologne district of Sürth, is a non-commercial, private art hall, funded by a booster club. Its focus is on the presentation of work by emerging, unknown artists as well as positions of internationally established and well-known artists. Its particular emphasis is on (spatial) installations conceived especially for the Fuhrwerkswaage’s exhibition hall. FUHRWERKSWAAGE is also the headquarters for the realisation of exhibition projects in public and private space (e.g. Privatgrün 1994 and Privatgrün 2004) and is the initiator and organiser of new talents biennale cologne, the cross-genre festival for the promotion of recent graduates from the fields of art, film, design, composition and choreography (www.newtalents-cologne.de). 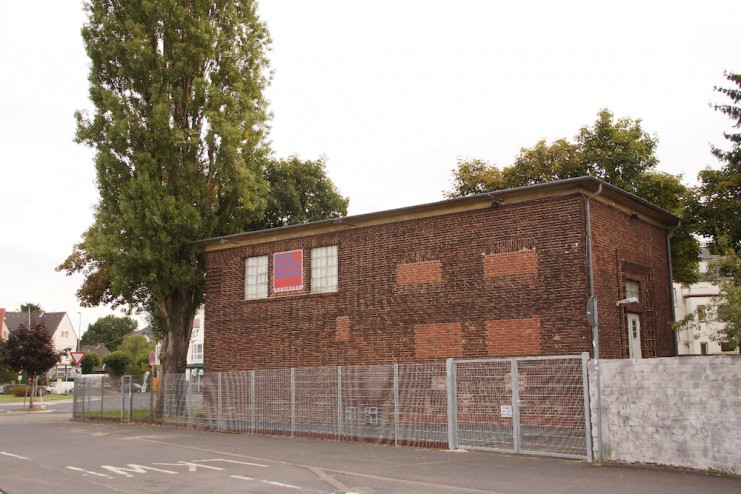 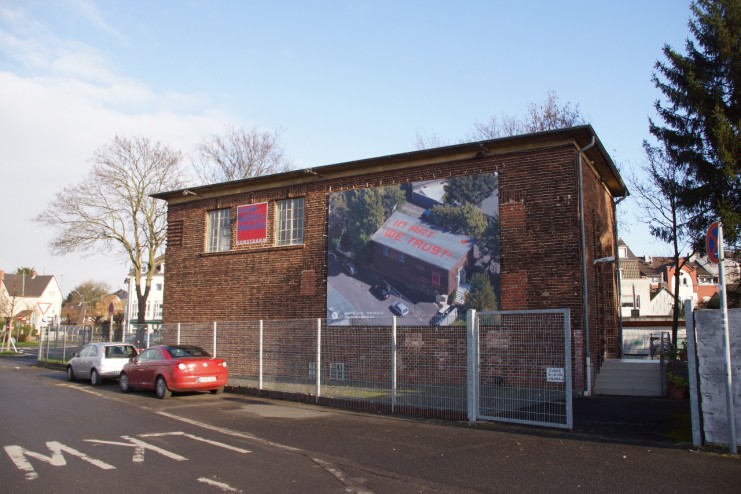 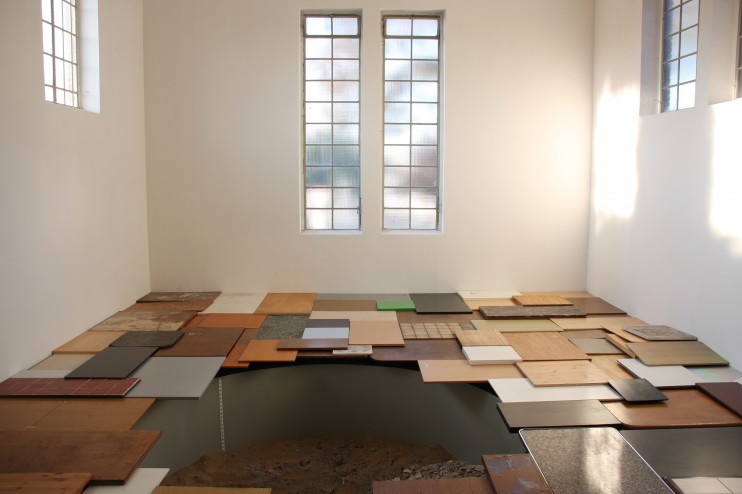 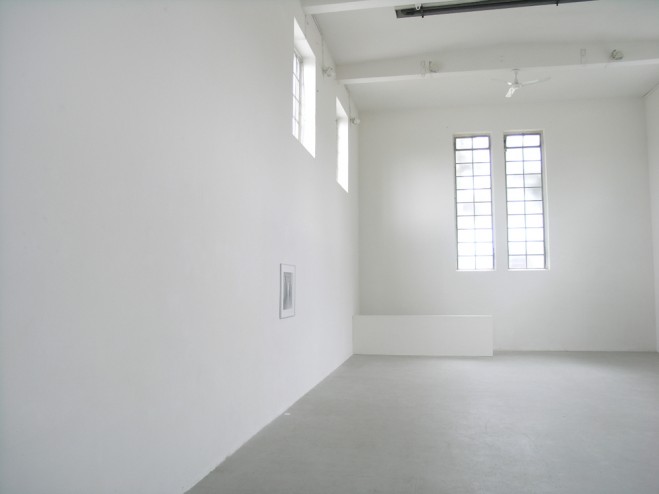 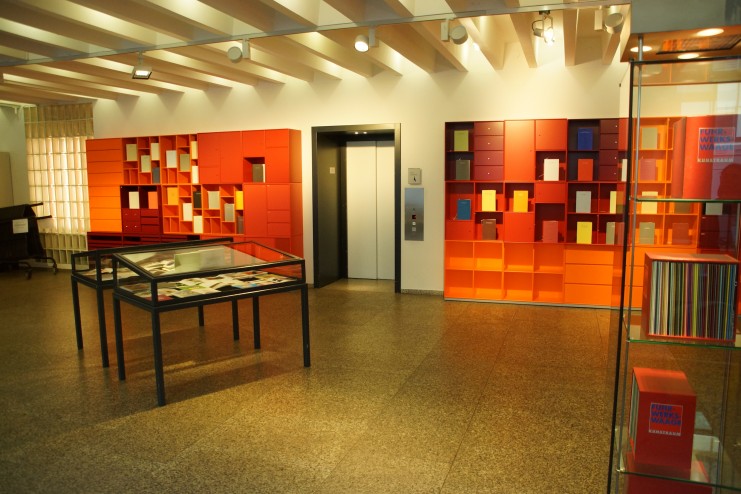