Baustelle Kalk sees itself as an initiator of projects and culture. The not-for-profit cultural association, founded in January 2012 by Meryem Erkus, Nicole Wegner and Fatma Erkus, brings cultural diversity, far from institutional requirements, especially to the Cologne district of Kalk. The focus of this small cultural niche is on (sub) cultural art, events of all kinds and concerts of a challenging nature (e.g. experimental, noise, sound art or improvisation). Baumusik was founded in April 2016 in response to the fact that most of the musicians associated with the association had nowhere to publish their releases, offering the chance to self-publish with greatest possible artistic individuality.

BAUSTELLE KALK became a nomadic venture in 2017 after almost 5 years based on Kalk-Mülheimer-Straße. 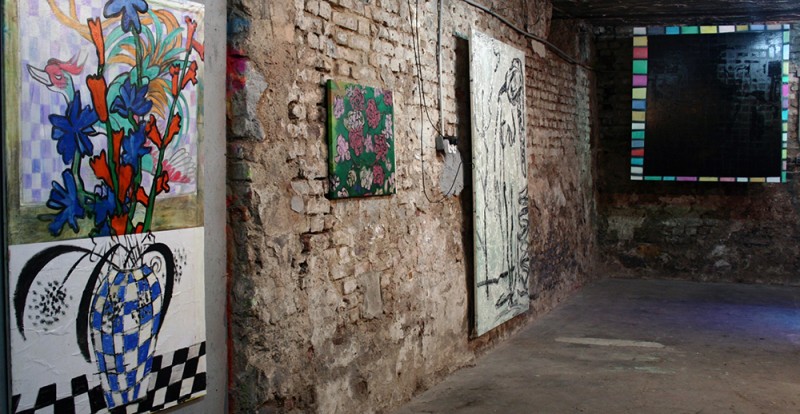 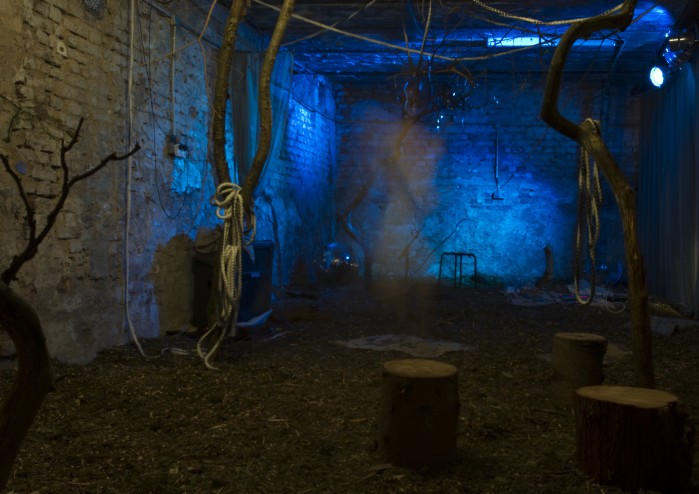 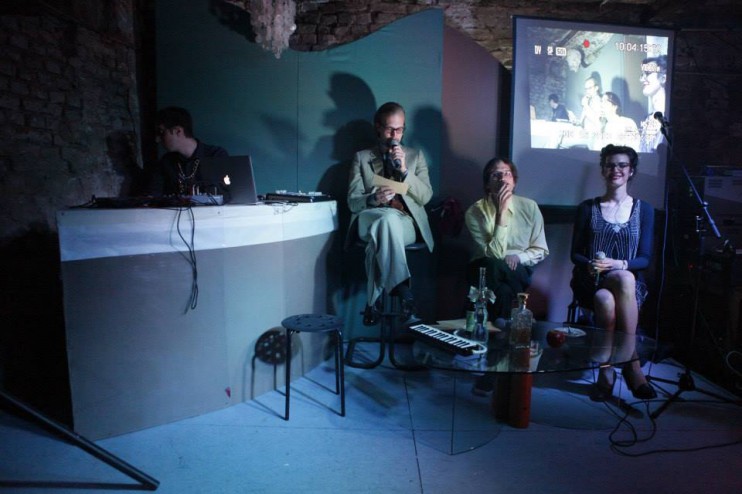 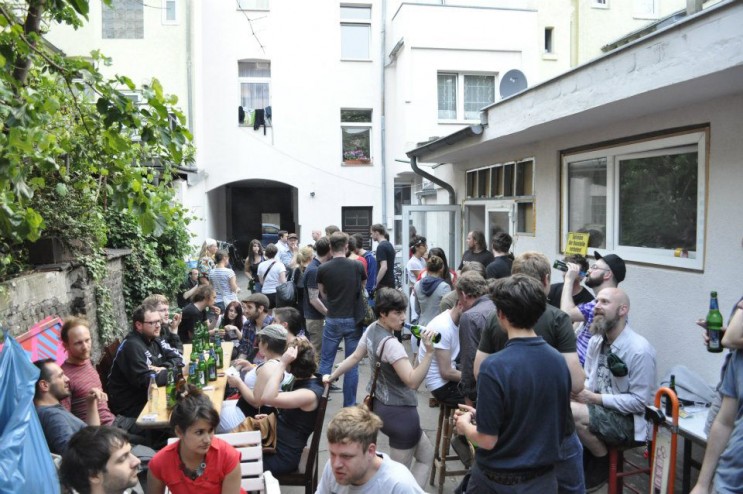