Stealing from the West 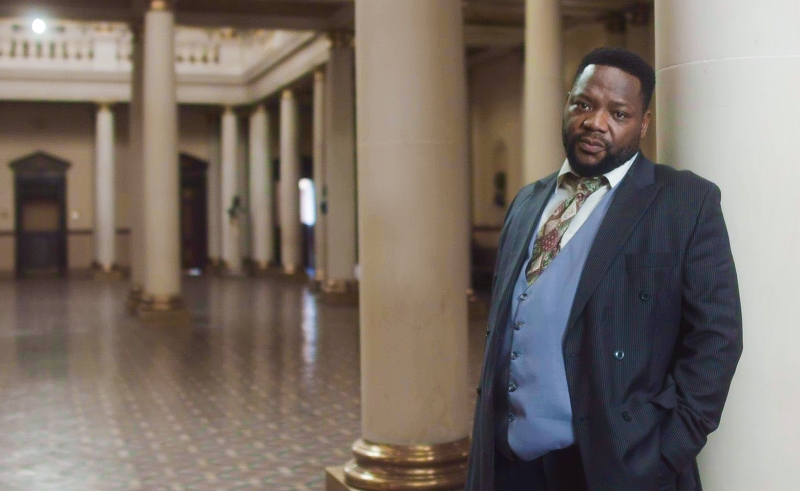 Cultural appropriation has recently become the subject of heated debate. What was not long ago considered a purely aesthetic, vaguely postmodern, individualistic device of free, play- ful translation and citation of texts from “other” cultures is suddenly revealed in its frightening political-economic dimension of exploitation and profit. A white dominant majority takes everything it likes to the detriment of indigenous voices, people of color, and others who are cul- turally and politically oppressed.

We, however, want to turn to another side of this story overshadowed by current discussions: thestrategy of cultural counter-appropriation used by the underprivileged, in postcolonial Africa or in the Europe of migrants, as well as by those on the margins of Europe in the former social- ist world. The thieves, counterfeiters, and resis- tant appropriators in the exhibition show that “stealing from the West” and faking its glossy products is not proof of belatedness. Instead, it is a potent tool of cultural resistance and an instrument of postcolonial retaliation. It is also a strategy to demonstrate that “white high cul- ture,” paid for by the lives of millions of slaves and colonial subjects, is common property and belongs to all.