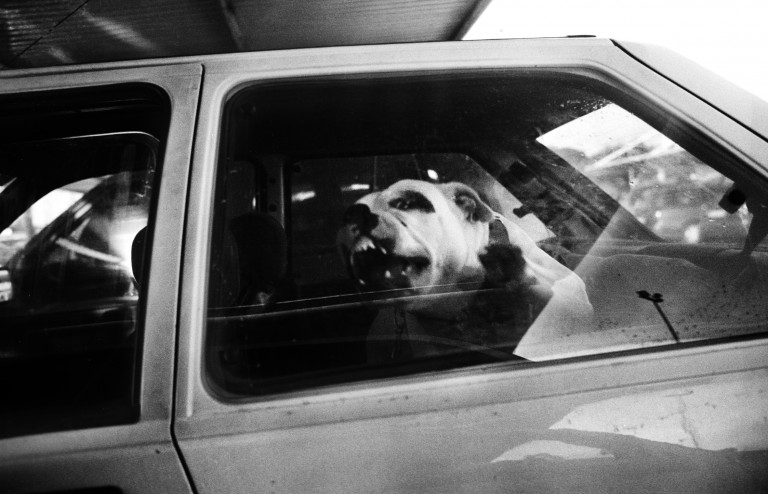 “Badlands” It’s located just a few meters away from where the turbines of
airplanes, crowded with tourists that only search for sun and beaches, pass by
skimming the surface. Although they land very close, most people won’t even
see it. The stories from the inner lands of this island float, like those of every
suburb, apart from what seems important to the rest of the world.
Badlands is the news hidden in every day’s sadness, the chronicle of the
degradation of a beltway territory that is going straight to desolation. Tomeu
Coll has captured the unfathomable and almost unreal territories of his island:
Mallorca. This project contains a selection of photographs that show the
swampy lands of his village, and the people who inhabit the place. A look at the
rearview mirror to understand that all the weirdness that surrounds him it’s also
in his eyes.