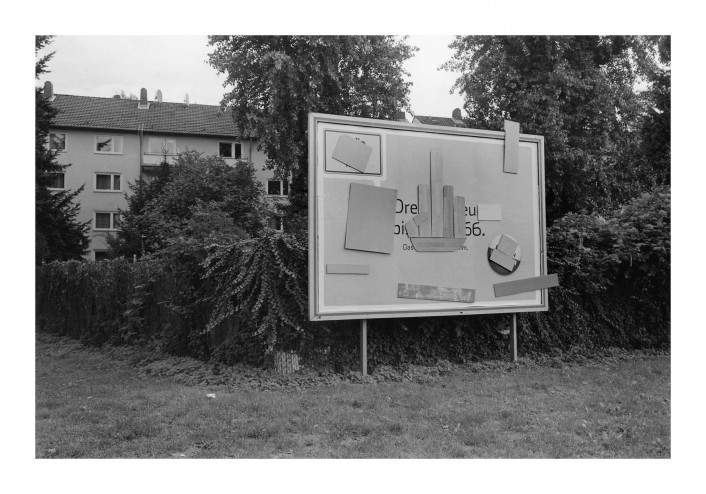 In 2011 the American photographer Jeffrey Ladd moved to Koeln Germany and began photographing his surroundings while learning the basics of the German language. In the process, he collected lists of interesting German vocabulary words which he juxtaposes next to his black and white photographs; two different types of language - one visual, one verbal - describing a sense of his new home.